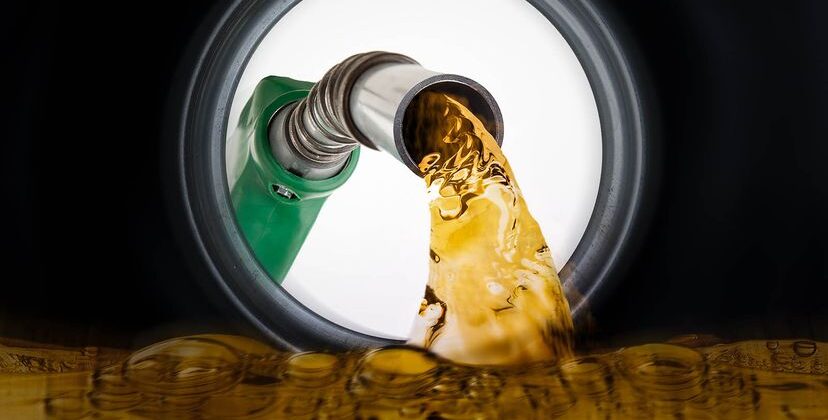 Ahead of the Federal Government’s concluded plans to remove subsidy on the price of Premium Motor Spirit (PMS) as part of the ongoing implementation of the Petroleum Industry Act (PIA), the price of Automotive Gas Oil, also known as diesel, has increased further to N350 per litre in some filling stations in Lagos.

Although diesel prices are not regulated by the government, with persistent double-digit inflation in the country, these are surely not the good times for residents.

The surge may further worsen the plight of local manufacturers and businesses, which largely rely on the product for power generation in the face of erratic power supply in the country. Many vehicles transporting goods and people across the country also use diesel.

A survey by Punch on Thursday across several filling stations in Lagos, observed that prices of diesel had increased to N350 per litre, up from a high of N340 in 2021.

The Publication observed that, at Mobil, along the Lagos-Ibadan Expressway, and Northwest Petroleum, along the Oshodi-Apapa road, the product sold for N350 per litre on Thursday, while Heyden filling station, along Third Axial Road, Ogudu, sold it for N345.

Oando and Enyo filling stations, all along the Lagos-Ibadan Expressway, sold the product for N340 and N335 per litre respectively.

Crude oil price accounts for a large chunk of the final cost of petroleum products, and changes in oil prices affect the landing cost of imported fuel.

“If crude oil prices continue to rise, diesel prices will also go up. This is coupled with the depreciation of the naira. Naira is around 570-575 to a dollar at the parallel market”, he added.

Brent crude, the international oil benchmark, climbed above $85 per barrel on Wednesday to its highest in more than two months. It stood at $84.72 per barrel as of 7:59pm Nigerian time on Thursday.

The Director-General, Nigeria Association of Chambers of Commerce, Industry, Mines and Agriculture, Amb. Ayo Olukanni, noted last week that the private sector had already raised the alarm on the increasing difficulties of obtaining the required foreign exchange for raw materials for industry, adding that the high cost of obtaining forex was reflected in the high cost of goods and inflationary trend.

“Perhaps most embarrassing is the energy crisis, with our low generation and distribution problems; we can only boast of combined install generation capacity for of about 12,000MW, distribution of just 4000MW and abysmal 114kwh per capita for a population of over 200 million and running our industries on generators”, he added.

The President, Association of Small Business Owners of Nigeria, Femi Egbesola, had warned that the surge in diesel price would increase the average cost of manufacturing in the country.

“All Nigerians depend on diesel. The reason is that manufacturers produce with diesel-powered generators; so, whatever they spend on diesel is added to the prices of their products. As far as Nigerians are buying those products, they are also paying part of the diesel price.

Source- The Will NIgeria