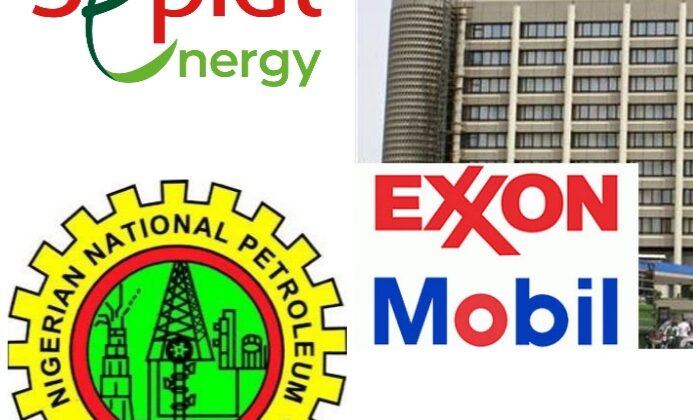 The Nigerian National Petroleum Company Ltd has notified Mobil Producing Nigeria Unlimited of its intention to exercise a Right of Pre-emption on ExxonMobil’s planned sale of its entire asset in Nigeria’s onshore and shallow waters.

NNPC’s decision effectively means the Sales Agreement between SEPLAT and ExxonMobil has hit the rocks.

Platforms Africa  gathered exclusively from industry sources that the state-owned oil firm, which is the major shareholder in the Joint Ventures with ExxonMobil, may have exercised its right of first refusal on the assets as part of a new era which will focus solely on building the long term profitability of the NNPC Ltd.

The Mele Kyari-led company, this reputable media group can report on good authority, has formerly conveyed its decision to exercise its rights and match any offer by interested parties for the assets following ExxonMobil decision to receive bids for their share of the JV. Seplat Energy subsequently put forward a winning bid for the assets and reached an Agreement with ExxonMobil.

Right of pre-emption is a legal right to parties in a joint venture to be the first to be considered for any planned sale or takeover of assets in the JVs if either parties choose to trade them off.

In a letter sighted by Platforms Africa, signed by Group Managing Director, Mele Kyari, and addressed to ExxonMobil, the NNPC reiterated its resolve to take over the ExxonMobil’s share of the assets.

Stating that it has written to say that “we are aware that you reached an agreement to divest from onshore and shallow waters JVs,” the NNPC stated “clearly that we are interested.”

Announcing the agreement, ExxonMobil has earlier said that the deals were subject to approval and the new position of the NNPC, meaning that the whole process of sale and purchase agreement between ExxonMobil and Seplat Energy has to be discontinued.

“We are aware that you reached an agreement to divest from onshore and shallow waters JVs,” the NNPC said in the letter, stating “clearly we are interested.”

In addition, the NNPC, further checks by Platforms Africa  showed, would be required by terms of the joint venture JOA, to fully match the offer of the winning bid.

Seplat Energy, the company that made the winning bid, was reported by Platforms Africa to have said it staked $1.583 billion for the deals to acquire the entire share capital of MPNU plus contingent consideration, noting that the asset transfer will wait for minister’s assent.

This means that the state owned oil firm must not, based on its exercise of right of first refusal, pay below the $1.583 billion mark.
NNPC also reiterates in the letter that it has already transformed from being a corporation to being a profit driven company and that it now has the capacity to buyover the share of ExxonMobil in the Joint ventures.

The letter sighted by Platforms Africa, however, was not explicit on whether the stake would be acquired by NNPC and ŕesold or be operated by the company in the nearest future.

Recall the NNPC recently announced a funding agreement with AFREXIM for up to $5 billion dollars to grow its investment in new and existing Upstream assets.