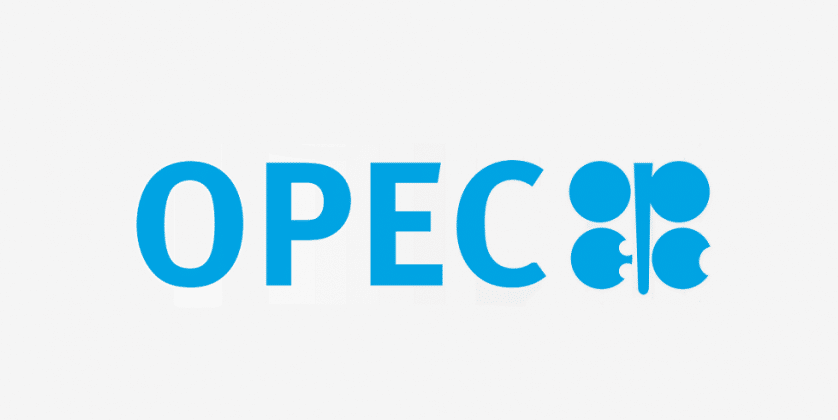 Several estimates now suggest oil reaching triple digit market this year as supply struggles to cope up with rising demand led by years of underinvestment coupled with retrained supplies from not just Opec but even non-Opec producers worldwide, a report said.

Sentiments in the oil market remained upbeat as we entered 2022 with expectations of higher demand coupled with dwindling supplies at some of the key producers worldwide, added the report titled “Oil Market : 2021 – The Year That Was…” by Kamco Invest, a leading financial services company in Kuwait.

The lowering of risk related to the Omicron variant further added to the positive sentiments as oil hovered around the $90 per barrel mark.

The recent surge in crude oil price was also supported by higher demand for refined products. The arctic weather in the US Northeast boosted demand for diesel as a heating fuel at a time when demand from the road transportation sector was also seeing a surge.

Gasoline prices also surged across the globe due to increased mobility. Other factors that contributed to the price surge included limited supply quotas for exports from China, fuel switching from natural gas to diesel for heating oil and electricity generation, a broader commodity rally globally as well as untapped demand in several oil end markets like jet fuel. In addition, the USD has broadly shown a downward trend against a basket of currencies after peaking in November-2021.

The latest data on Covid-19 suggested that the Omicron variant is signalling a shift to an endemic phase as despite rising cases, the current situation is more manageable than the previous versions of the coronavirus.

Recent announcements from several firms in the Europe showed lowering of restrictions and opening of offices to more staff. A similar stance was seen in the US, although the travel issue with China is yet to be resolved and has got more to do with protocols rather than covid-19 cases. Moreover, almost 10 billion vaccine doses have been administered globally.

On the oil supply front, there were production disruptions reported in several countries including Libya and Ecuador while the unrest in Kazakhstan led to fears of supply disruptions. Russia also mentioned that restoring output after the Opec+ reductions won’t be as easy due to technical challenges and underinvestment in oil production over the last few years of oil glut.

Opec oil production showed a marginal growth during December-2021 and stayed above the 28 million barrels per day (mb/d) mark at 28.09 mb/d with an increase of 90,000 barrels per day, according to Bloomberg data.

Opec secondary sources showed a slightly higher growth as the steep decline in output mainly from Libya and Nigeria was partially offset by higher output by Saudi Arabia, Venezuela and Angola. US crude oil production remained flat at 11.7 mb/d during the week ended January 14, 2022.